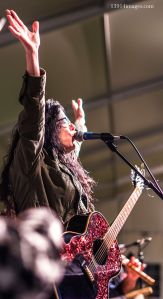 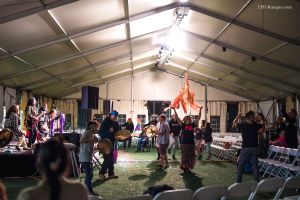 This has been a busy few weeks for us!  As mentioned last month, Carol led worship at an event commemorating the 70 year anniversary of Billy Graham’s famous LA tent meetings. The event was held by Generation Won, and Brian & Pam Jourden. “Meet Me at the Tent” ran several days, with worship, prayer and outreach being the primary agenda’s. By the weeks end, over 200 people had come to know the Lord through the outreach teams!!  Carol and her team led worship in conjunction with Melody Green, sharing an encouraging word about evangelism and reaching people for Christ. Forging a new relationship with the Generation Won leaders, is an exciting development for VOB, as our hearts are so similar in evangelism and outreach! 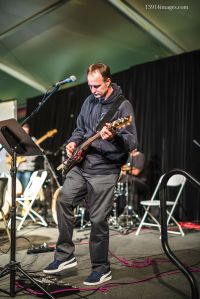 (All of the great photos above were provided by 139:14 Images)

In other news,  if you remember, in 2017, VOB took a team to Washington DC, for “Awaken the Dawn”, where every state in our nation had a tent on the National Mall, devoted to 3 days of around the clock worship and prayer. This movement has spread nationally, and now participants host 3 days of around the clock worship and prayer gatherings in cities all over our country, called, “Awaken the Dawn/Tent America.”  Tent America, was held in over 400 cities and communities all across the USA.  Wow, that’s a lot of worship unto the Lord being poured out! 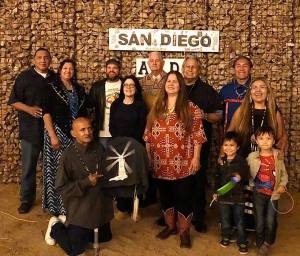 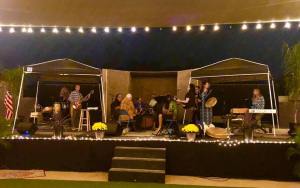 Why is all of this important? When we gather to worship the Lord in our cities and communities, the presence of GOD comes, and when His presence comes, lives are changed.  These gatherings also help to build unity in the Body of Christ, which is desperately needed if the Church is going to be salt and light to the world. We were honored to participate in San Diego’s ATD/Tent America gathering. We came together with a number of Southern California Native American tribes, and led worship in Vista, CA, closing out the 3 day event. Folks from many different tribes in the area, gathered around the Big Drum, and added their voices as we led worship and prayer/proclamation.

From there, I (Carol) headed out to VA to visit family and for some needed rest, while Wayne (with a friend) took a couple nights R&R at a popular camping spot in Mexico.  After I return, we have another event Thursday Nov 21, Chuck Pierce and Dutch Sheets, well respected voices to the church, throughout the world, will be speaking in San Diego. “A Time to Plow” gathering is an evening for encouraging the Body of Christ here. Carol will Be leading a diverse team of worship musicians from around the county, in this regional event hosted by Limitless Realms International Ministry.

On the Mexico front Wayne has continued with ongoing favor with customs which has been so appreciated as we have had massive amounts of additional food donated for the people. We have been able to share with other colleagues including one ministry who ministers in the red light district of Tijuana. These friends have also been a beacon for many displaced refugees in these days. Among those displaced, were a special family Wayne, along with our faithful partners, was able to help. We will share their story in the near future. But for now meet two dear elderly folks, Amelia and José, pictured with Wayne below. Wayne visits them each week and has so for many years now. They just wanted to say hi and muchîsimas gracias to each of you!